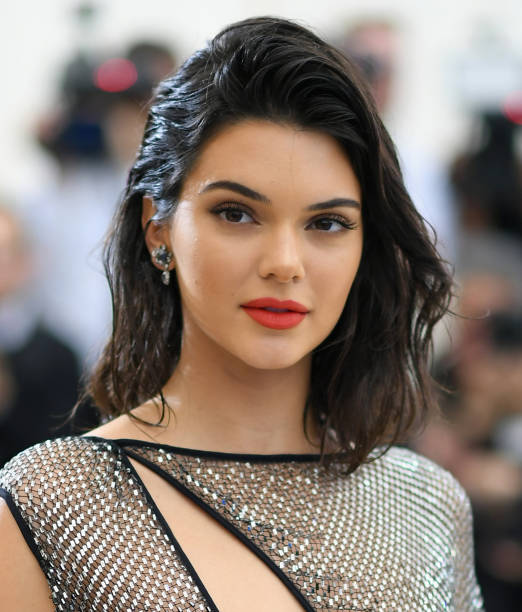 Kendall Jenner is an American model and television personality. Kendall Jenner is appearing in the E! Reality television show keeping up with Kardashian. Now she is a model in a movement dubbed “the instagirl era” by Vogue magazine or “Social Media Modeling” by Harper’s Bazaar, where models are chosen for their Social media following and online presence. 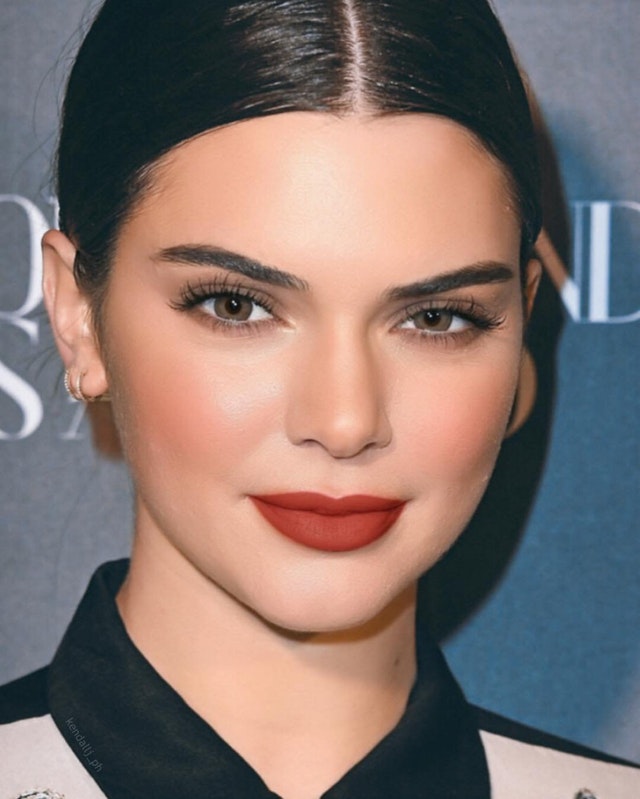 After working in Photo-shoots and commercial print and campaigns, Jenner had breakout seasons in 2014 and 2015, walking the runways for high fashion designers during the Milan, New York and Paris fashion weeks. She acts as a brand ambassador for Estee Lauder’s multimedia campaigns. She has also done multiple editorials and cover shoots for LOVE and various international Vogue editions. She is one of the top 15 most followed celebrities on Instagram as of April 2017. Kendall uses Instagram to her benefit for advertisement and promotion purpose.

Jenner was born in Lose Angeles California to television personality Kris Jenner and retired Olympic decathlete Champion Caitlyn Jenner. Jenner’s middle name was a tribute to her mother’s best friend Nicole Brown Simpson, who died just before Jenner was conceived Jenner has one young sister Kylie, and eight half-siblings. Jenner was raised with her maternal half-siblings in Calabasas, an upscale suburb west of Los Angeles .Before switching to homeschooling in order to pursue modeling. Jenner attended Sierra Canyon School. She graduated in 2014.

She first began modeling at the age of 14’by signing with Wilhelmina Models. Jenner’s first modeling job was the Rocker Baber with Twist campaign for Forever 21 in December 2009 and January 2010.

She has modeled for the Sherri Hills dress line, which specialized in dresses for proms and pageants. She had made her debut at Sherri Hills Spring 2012 Fashion Show. Jenner had covers on American Cheerleader, Look, Raine, GenLux, Teen Prom, Lovecat and Flavor Magazine and booked Campaigns for White Sands Australia, Leah Madden and Agua Bendita by the end of the 2012.

Jenner partnered with Victoria’s Secret Photographer Russell James and their work was published in Harpers Bazar Arabia, Kurv and Miss Vogue Australia. Her editorial with Adam Franzino led to Jenner being signed with Society Management in 2013. She walked for Wiles Deacon, Marc Jacobs, Chanel Givenchy, Diane Von, Fustenberg, Donna Karan and many more. 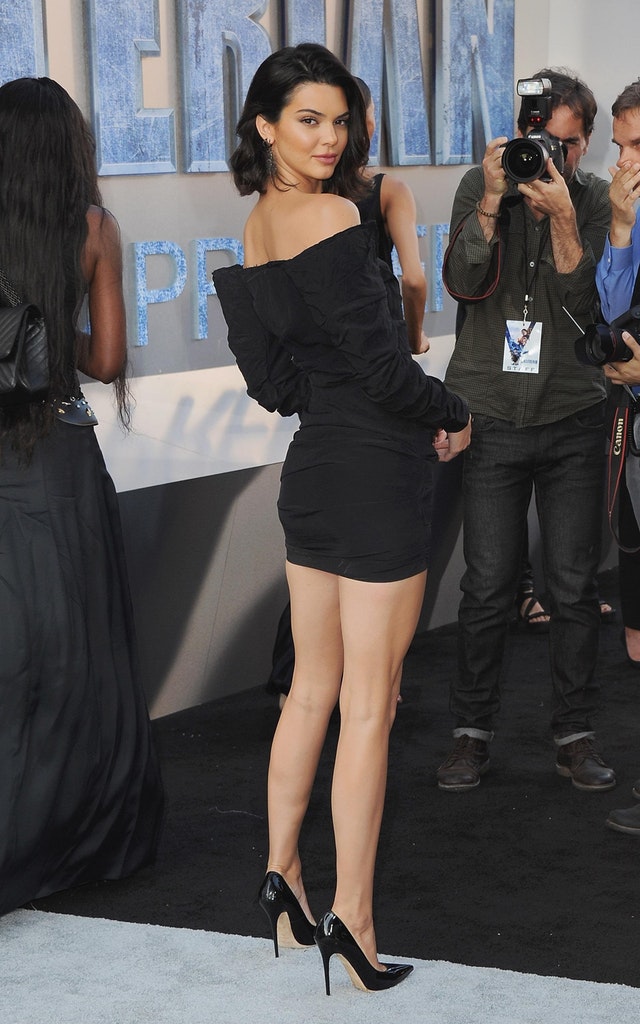 Jenner and Cara Delevingne were recreated as wax figures for Madame Tussaud’s London Fashion Week Experience in 2016. In 2017, Jenner’s campaign La Perla caused some controversy. When she had to cancel a previously scheduled appearance as a Victoria’s Secret model due to her new affiliation with La Perla.

In 2011 Jenner created two signature lacquers, Nicole by OPI Kardashian Kolors nail polish line, for which the Jenner sisters earned a combine US$100,000 in endorsement profit.

The Jenner sister formed a partnership with Pascal Mouawad’s Glamhouse to create the Metal Haven by Kendall & Kylie jewelry collection.

In February 2014, the Jenner sisters launched the shoe and handbag line.

In February 2016, Jenner and beauty blogger Irene Kim became guest editors for the Estee Edit, Accompanied by a signature Eye shadow Palette. In the same year Jenner began a career as a photographer, her first photographing and styling Kaia Gerber daughter of supermodel Cindy Crawford. 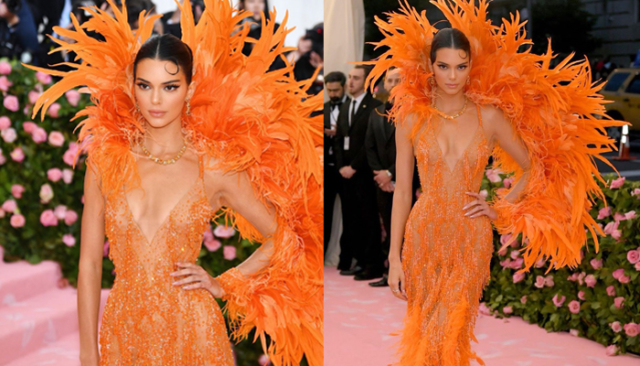 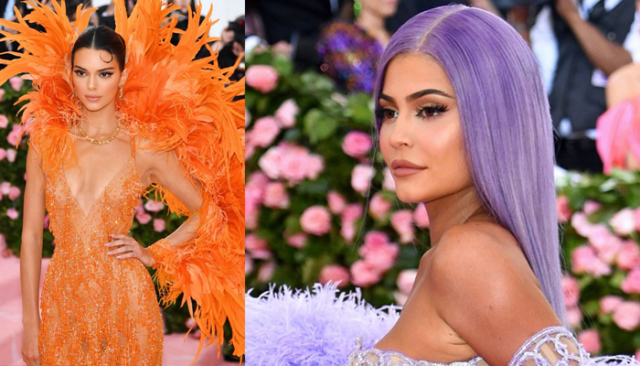 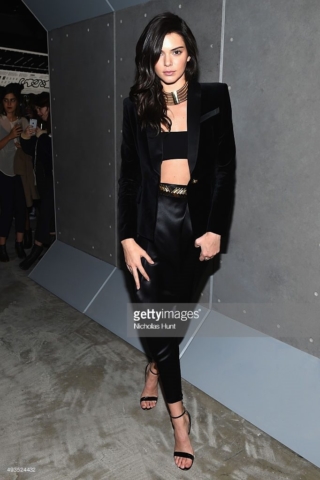 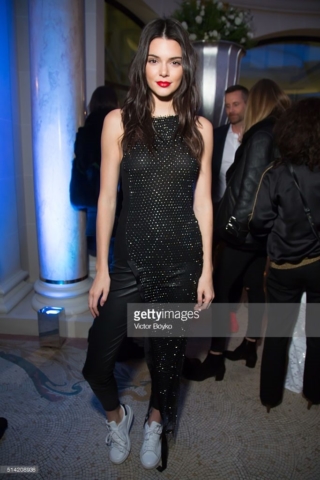 I hope you like this article on Kendall Jenner. Here some more interesting article like Gigi Hadid, Victoria Justice and much more that you can find on my blog. 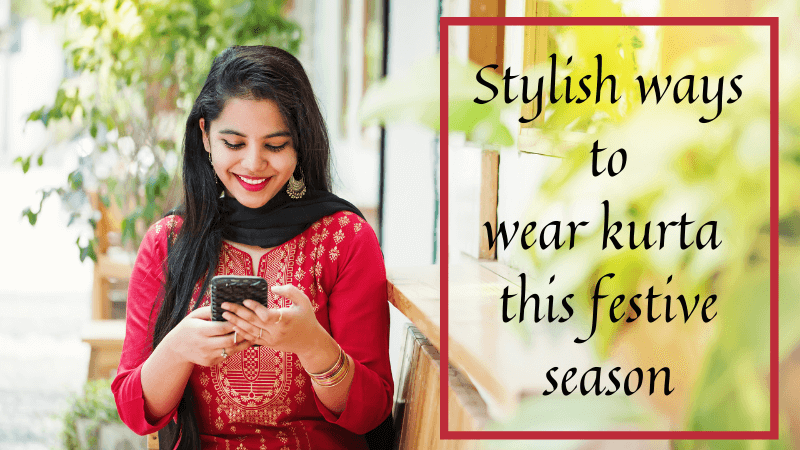 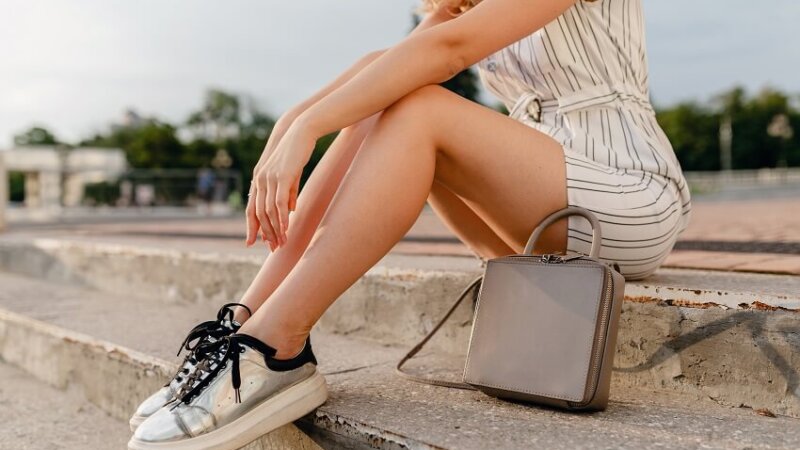 8 Must Have Women Shoes Styles You Can Try 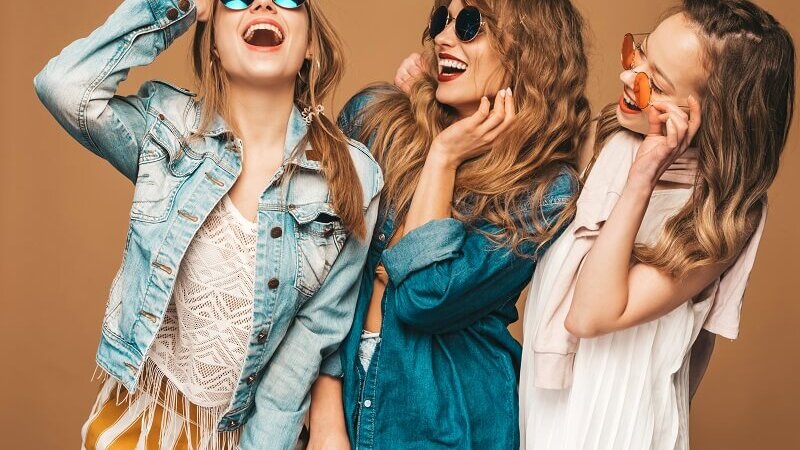 Top Clothing Brands in India You Should Invest in While Shopping 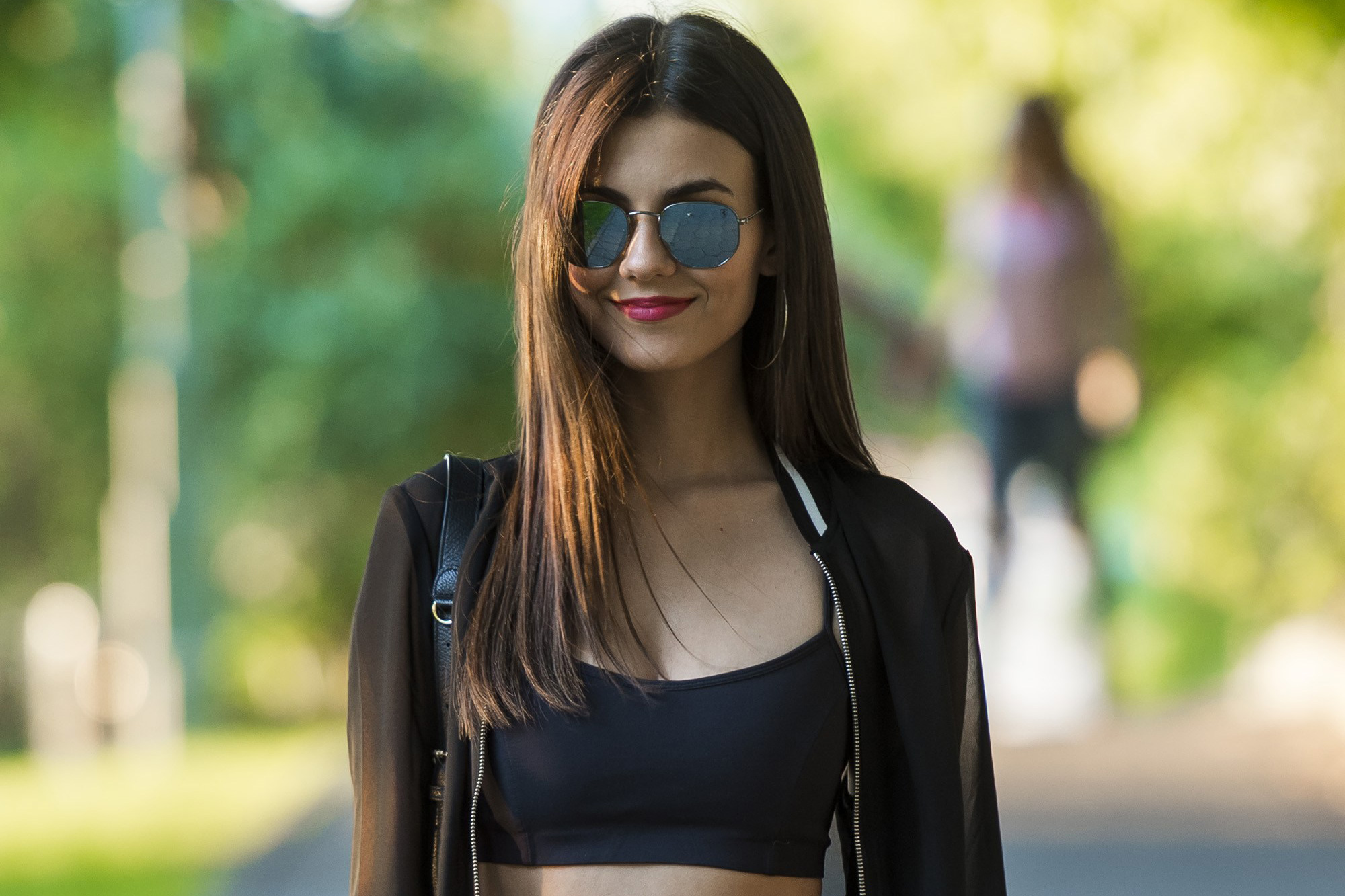 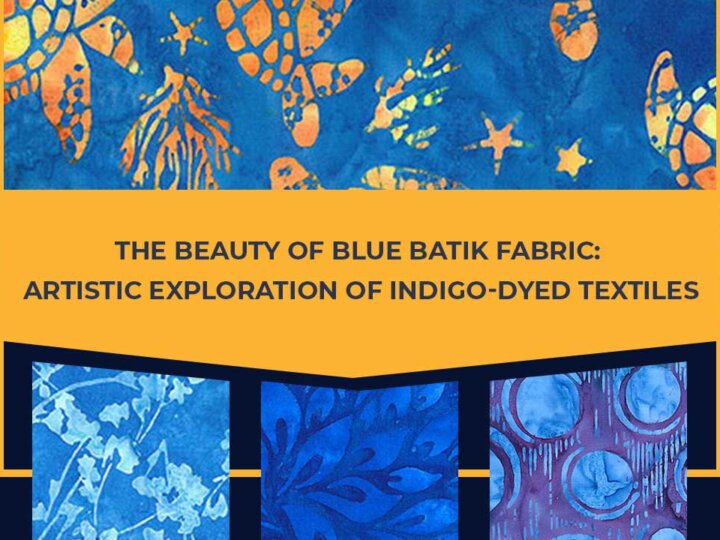 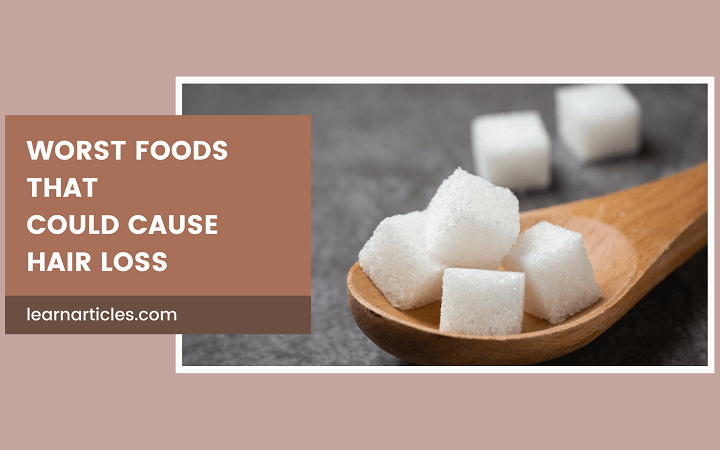